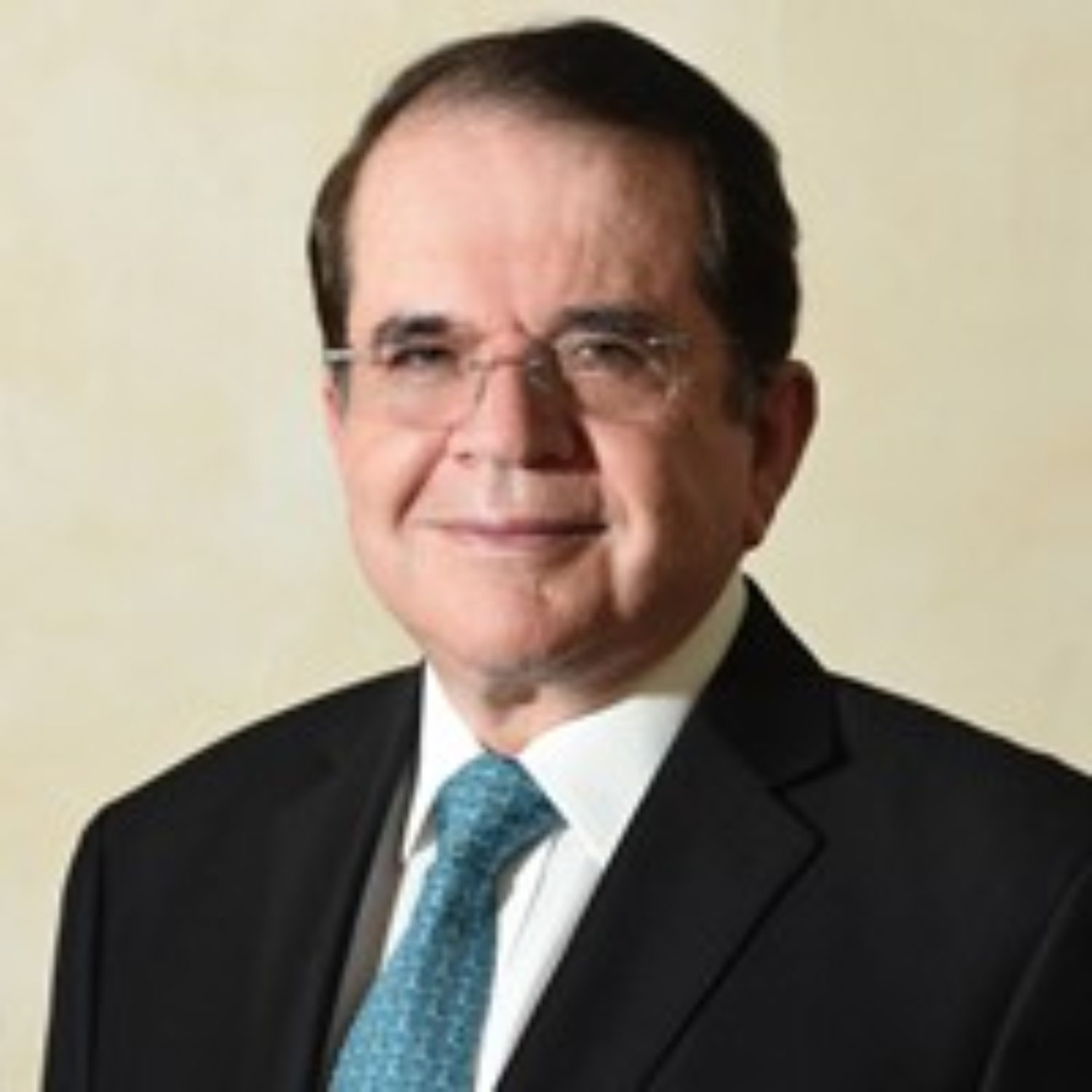 CEO at Innovation and Technology Transfer Institute in Nuevo Leon and President of Nuevo Leon, Economy and Knowledge Society Program. He obtained a degree on Mechanic and Electric Engineering from the Universidad Nacional Autonoma de México (UNAM) and he was awarded the degree of Doctor Honoris Causa by the Universidad Autonoma de Nuevo Leon (2017) and Sheffield University (2005). He was appointed by the Mexico´s President as Director General of the National Council for Science and Technology (CONACYT), due to his renowned experience on the field. He held this position from January 2001 to September 2005. Before that, he made a career as Chief Technology Officer in private companies such as Vitro and Cydsa, which are internationally recognized. He also held positions at director level on companies and government institutions, such as Technology director of Sidermex Group, Director General of the Mexican Institute of Manufacturing Research and Program Director of Research and Technology Centers at CONACYT. He founded Innovación y Competitividad, SA de CV (Inncom), an expert consulting firm advising governments and companies on issues of strategy, technology and organization, to making them more valuable through technology and innovation management. He was a Visiting Professor at the University of Texas in the area of postgraduate science, technology and innovation studies, where he participates as a global fellow of the International Council on Competitiveness and Innovation Institute (IC2). His contributions to the field of Science, Technology and Innovation have been acknowledged by several countries and institutions, such as the Order of Merit of the German Republic, which gave him the Decoration in the degree of Grand Officer. He was President of the Mexican Academy of Engineering and, in recognition for his contributions to administrative and legal reforms to the science and technology and international cooperation policies, he was honored as a member of the Mexican Academy of International Law. He is board member of several associations, research centers and councils, such as the Association of University Research Parks (AURP), 7 CONACYT´s Research Centers in the areas of Mechatronics, Biotechnology, Advanced Materials, Energy, Water, and Manufacturing, the National Innovation Committee of the Ministry of Economy, the Competitiveness Council of the Manufacturing Industry Chamber CAINTRA Monterrey, and the Business Editorial Council of the prestigious regional newspaper El Norte. Member of Advisory Committee of Laboratorios Silanes (a pharmaceutical company) and ADIAT (Mexican Society of Directors of Applied Research and Technological Development). He was member of Research and Innovation for Posgraduates Council at ITESM.